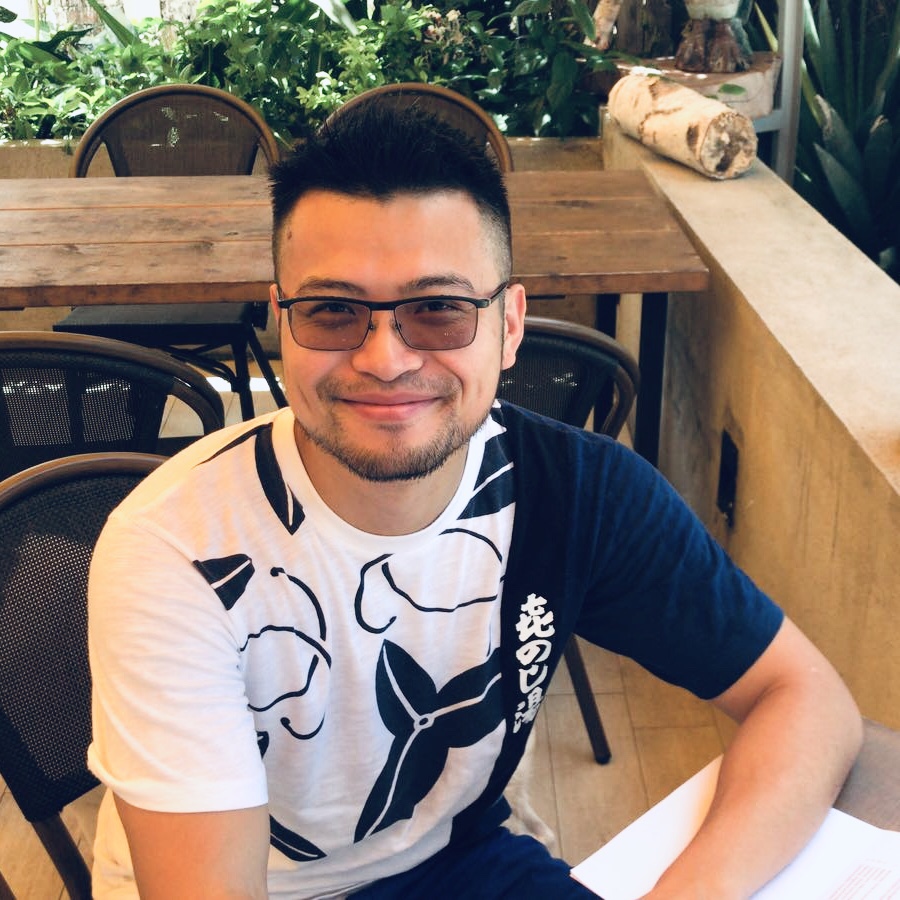 Jack Liang Wang was born and raised in Shanghai, where he received his Bachelor of Engineering Degree in Industrial Design in 2008. However, in 2010 he moved to live and work in Hong Kong, to pursue his career in workplace furniture and interior design. His latest corporate role was as the Director of Strategic Accounts and Product Solution Development for one of the biggest International Furniture Companies .

Initially, from an early age and under his father’s influence, Liang was trained in Chinese calligraphy. During this extensive training, Liang was also exposed to drawing & painting which he later found to be a better art form with which to express himself and his ideas. Following his passion, he pursued part time drawing classes after entering the university. Subsequently he continues to be self-taught whilst creating most of his painting techniques independently.

Painting is a way of meditation for Liang, that helps him to find peace and allows his emotions to flow naturally and genuinely onto the canvas. The early practice of Chinese calligraphy taught him the balance of Yin&Yang, and the beauty of the imperfect, impermanent and incomplete; whereas the focus on furniture and interior design has led him to a very minimalist style that nevertheless appreciates the quality of simplicity residing amongst the aesthetic essence of the subject. The combination of art, design and engineering has taught Liang the traits of humbleness and patience, confidence and pride, conflict and harmony. Thus, this appreciation is reflected in Liang’s artwork which is formed in his own style: figurative yet selectively segmented, impressionist yet minimalist.